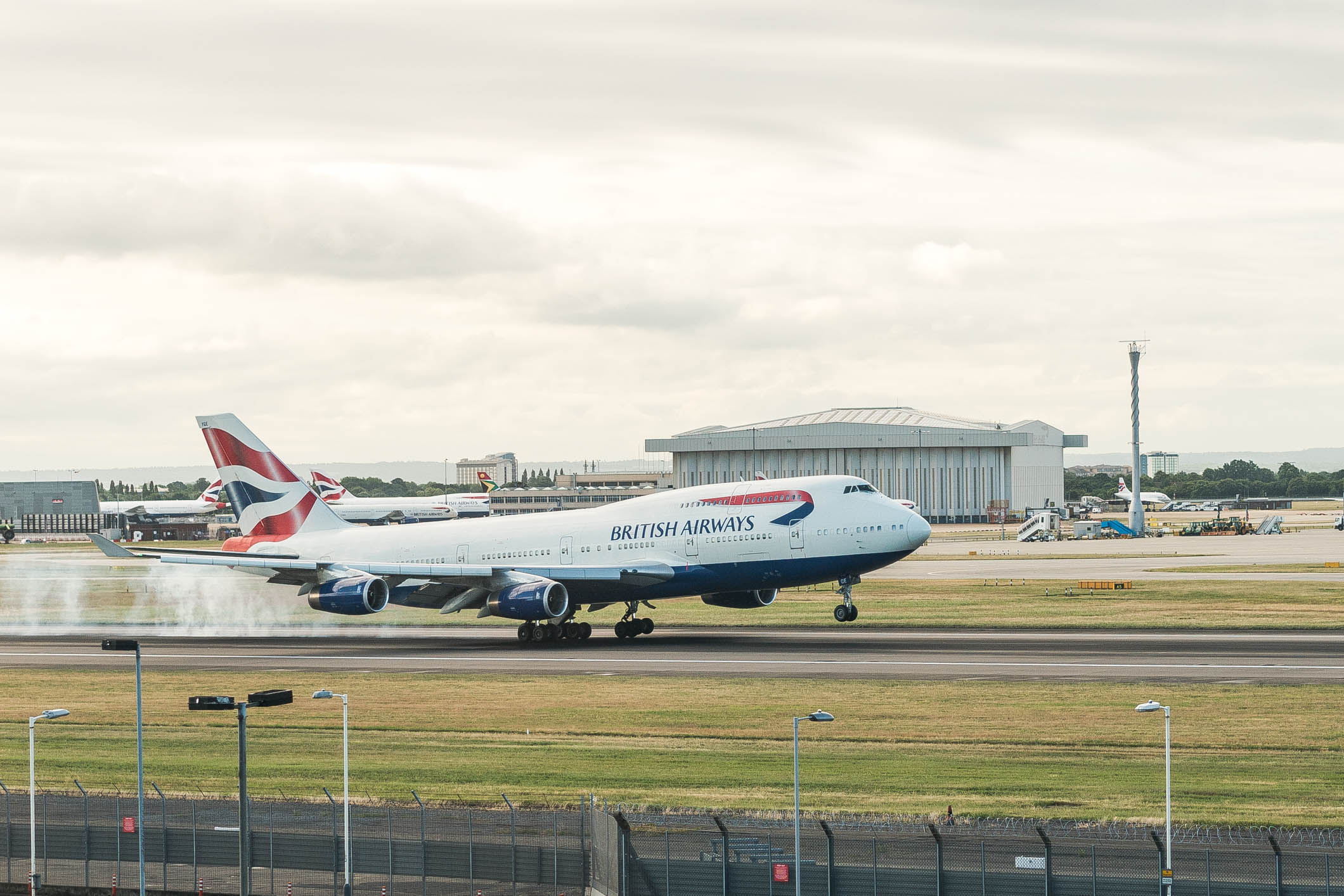 Kew garden’s hive installation, I went there because of the in-flight commercial

To begin, not being pretentious, it had been awhile since I flew a long-haul flight in economy class till this one. This post will also be the first ever economy class flight I reviewed, so exciting!

I booked this flight last minute, one of my points/miles friend has recently moved to London from Montreal for his second Master’s degree. While I am not sure why he needs two Master’s degrees, he has invited me to go on a trip with him a few times. I got a little bit time before continuing my round-the-world itinerary I purchased from British Airways. I booked this flight at 14:00, hopped on a Via Rail train at 16:10, and was relaxing in the Montreal Airport’s National Bank’s lounge by 18:00. The flight and train tickets were by Avios (13,000) and Via Rail points (440). I also booked my return flight from Manchester to Ottawa on Aeroplan with SAS’s business class. I was thrilled to try out their Vantage XL seat.

I did not have any checked baggage with me and did not have to go to the counter before the check-in time. However, I wondered how I could access the lounge without a paper based boarding pass. I approached the BA agent and they gladly printed me a boarding pass and wrote down that I had access to the lounge they partnered at the Montreal Airport, the Banque of Nationale. The security line was long, but thanks to the NEXUS Card, I was directed to a much shorter line.

It was about a 10 minutes walk from the security point to the lounge. Once the elevator door opened, it was shocking to see the cluster of passengers who were waiting to get into the lounge. It was another 30-40 minutes wait to get into the lounge finally. The funny thing was that I booked my ticket last minute, the lounge employee could not find my name on the list of the eligible customers who were on this flight. He had to call the BA counter to find out if I had access, and I felt quite embarrassed standing by the people who had been waiting for a while. Fortunately, the agent let me in after all.

The deco of the lounge is very modern and it has a 18+ zone and a family zone (where alcohol is not permitted). The food station is next to the bar area. The food offering is better than Maple Leaf lounge, and the alcohol offering is quite decent as well. I think the lounge is very nice if it is not too crowded. For this night, the entire lounge was full, and some people had to sit on stools or take chairs from the family zone. The dinning area was full pretty much entire my stay, so people needed to bring their food to other area of the lounge. I settled in a seat by the window where you can see the gate 53. I read a bit of my book and had some food and drink to get ready for the flight.

At the Montreal Airport, Gate 53 also consisted a gate for the shuttle bus which took the passengers could board their flight when the aircraft did not connect to the terminal. It was my first time to take a shuttle bus from a gate to a plane in Canada, unlike in the US or China, the airport uses a shuttle bus to transport passengers. Montreal Airport’s shuttle bus looked like a spaceship that you walk into from a gate in the terminal, and it would push back and turn around and move towards the aircraft. Then it would raise up to connect to the aircraft, and the passengers can board the flight without stepping outside. It could be helpful in the Canadian winter conditions. I wish the Beijing airport could consider getting a few of those during the cold weather. BA and the Montreal airport was also able to manage priority boarding using the shuttle bus, the business passengers and elite members were boarded first with those who needed assistance.

The flight was full, but luckily, my seatmate switched to another seat after the dinner services, because the lad behind him protested vigorously and rudely about him reclining his seat. Prior to the boarding completion, I was able to sneak a peek in one of the lavatories in the economy class. Surprisingly, probably the only complaint to this flight, it had no toilet cover paper. I was not sure if it was a one time missing or BA was trying to reduce their expenses to this level?

The food and drink services started shortly after reaching cruise altitude. They offered a good selection of wine and liquors. The food I had was curry chicken with beans and rice. It also came with a salad, bread, and a piece of chocolate cheesecake which was a little too sweet.

After the food services, the flight attendant distributed the UK landing card, and I asked for the UK Immigration Fast Track. For some reason, the cabin crew was unaware the differences between Emerald and Sapphire memberships. They only knew that it had to be a “higher” level to get the fast track card, but they were accommodating and passed my concern to the service director. Interestingly, my status was only showing my BA status on their iPad-based manifest. I showed the service director my LATAM digital membership card, and she said it was not “green” enough to be Emerald. Fortunately, in the end, she still passed one invitation card to me as a courtesy. I had my LATAM FFP number on my boarding pass and switched to Alaska number before boarding, because my booking class seemed to be M, instead of regular award booking inventory.

The importance of having a fast track card?

Overall, I was very impressed with the service from the cabin crew, especially the service director. She was in the economy class the whole time, and anytime I woke up, I saw her being around. Comparing to other airlines, I wouldn’t mind flying economy with BA again.