Did CTA “backtrack” their decision on allowing Airlines to provide Vouchers? 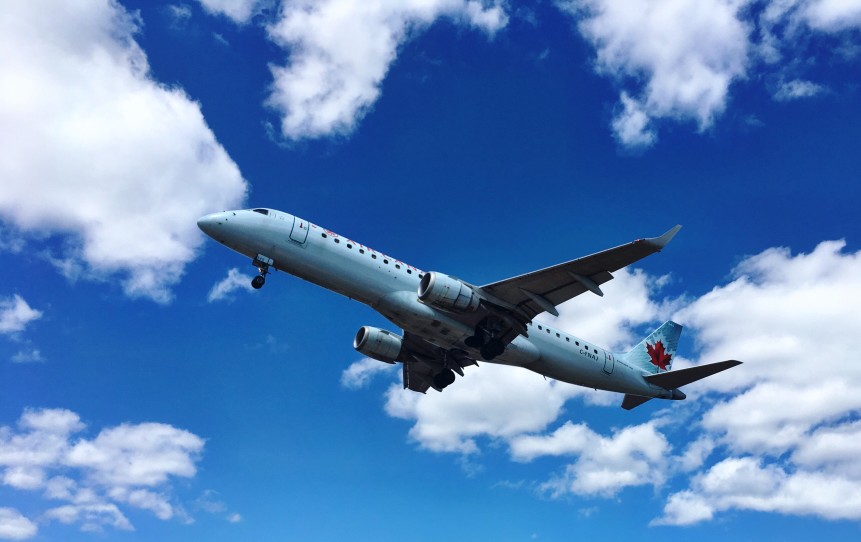 It seems that we are having another media field day on CTA (Canadian Transportation Agency)’s updated FAQ regarding whether allowing the Airlines to provide vouchers instead of a refund. While all the media, big or small, are claiming victory over the CTA’s newest clarification. They seemed missed a crucial fact: CTA is not backtracking anything, rather than clarifying the misleading information they have provided in March. For what it matters, they are not willing to do anything about retracting the Statement of Voucher (SOV).

On March 25, 2020, CTA stated on its website, “permitting” the airlines to issue vouchers during this pandemic. At the same time, both US DOT (Department of Transportation), the European Union, and many other countries have advised the airlines to provide a full refund if there is any flight cancellation during the pandemic.

A group of air passenger rights advocates, airpassengerrights.ca (APR), have recognized the issue with CTA’s SOV. APR has requested CTA to provide clarification on its SOV statement promptly, which was refused by the CTA by March 30th, 2020. As a result, APR had to file a legal claim to the Federal Court of Appeal on April 7th.

According to the legal proceedings, despite CTA has claimed that the motion filed by APR was not an urgent matter, the court has ordered the CTA to provide a response to the misleading SOV by April 29th. From yesterday, the media has started to rave that the CTA has “backtracked” their decision on providing vouchers to the passengers, which is not a fact.

The Facts on CTA

In order to understand what is really happening here, we need to answer three questions:

First of all, the Statement of Vouchers issued by CTA was NOT a legally binding decision. IT IS NOT A LAW. It does not supersede any real laws we currently have, such as Air Passenger Protection Regulations, the Frustrated Contracts Act, and Canadian Contract Law.

In another word, what CTA did with the SOV was merely an effort to support Canadian airline companies in its most difficult time, but they have ignored the millions of Canadian consumers who may also face the worst financial hardships due to the COVID-19.

Question 2: What is wrong with some media/bloggers?

To begin with, they have omitted the nature of the SOV. Anybody can access APR’s legal proceedings on the Internet, and it seems many reporters have not studied the legal documents closely, thus failed to capture the essence of the great work APR has done to hold CTA accountable for their misleading information.

Secondly, some of the articles I read even suggested people to take the voucher. I wrote a piece just on coupons a few weeks ago, and I will not spend much time on this matter. I would just like to remind every reader if I understood correctly, the AC voucher is probably one of the worst ones. Unlike Air Canada’s approach, other airlines allow the passengers to rebook into any flights regardless of the fare bucket (in AC’s term, basic fare, standard fare, comfort fare, flex fare and latitude fare). Furthermore, some airlines even allow the passenger to retain the value of the flight voucher if their new flight is cheaper than the old flight.

Lastly, as a seasoned traveller and blogger, I never complain about the devaluation of the frequent flyer program benefits or its program currency. Airlines are public-traded corporations, and their sole mandate is to create profit for its shareholders.

However, in a difficult time like now, I do not think it is a good idea to suggest the consumers hold on an AC flight voucher, which will devalue in the next 24 months, because of the reduced operation in flights and other side effects post-pandemic. I would urge everyone to request a refund for cancelled flights if you think the cash could be better used somewhere else for the time being.

Question 3: What do we need CTA to?

Canada is one of the best countries in battling the COVID-19, as both governments and the people are all doing their parts to flatten the curve and hopefully getting our regular life back.

CTA’s issuance of Statements of Voucher is a counterproductive decision in light of helping the general public and businesses to combat the difficulties faced during the pandemic.

CTA needs to remove the Statement of Vouchers from its website, as it may still be used by the airlines to refuse a refund to the passengers. Even removing the statement from CTA’s website, passengers will always have to walk through a few more complicated steps to get their money back.

CTA also needs to provide guidelines for passengers to have a less time consuming and streamlined refund process. If we can return a product from any online shopping outlets by tapping the phones few times, then we should not wait hours on the phone for an airline agent to refund our money for the cancelled flights.

I will watch closely on CTA’s response to the Federal Court of Appeal on April 29th. Now the Canadian government has issued emergency funds to companies to help them overcome this pandemic. I hope CTA can recognize the priorities and make sure the people can get their money back on time.

For more information on how to request a refund from an airline (any airlines), please refer to Air Passenger Rights’ practical guide here.