Questions regarding the bumped man from Air Canada 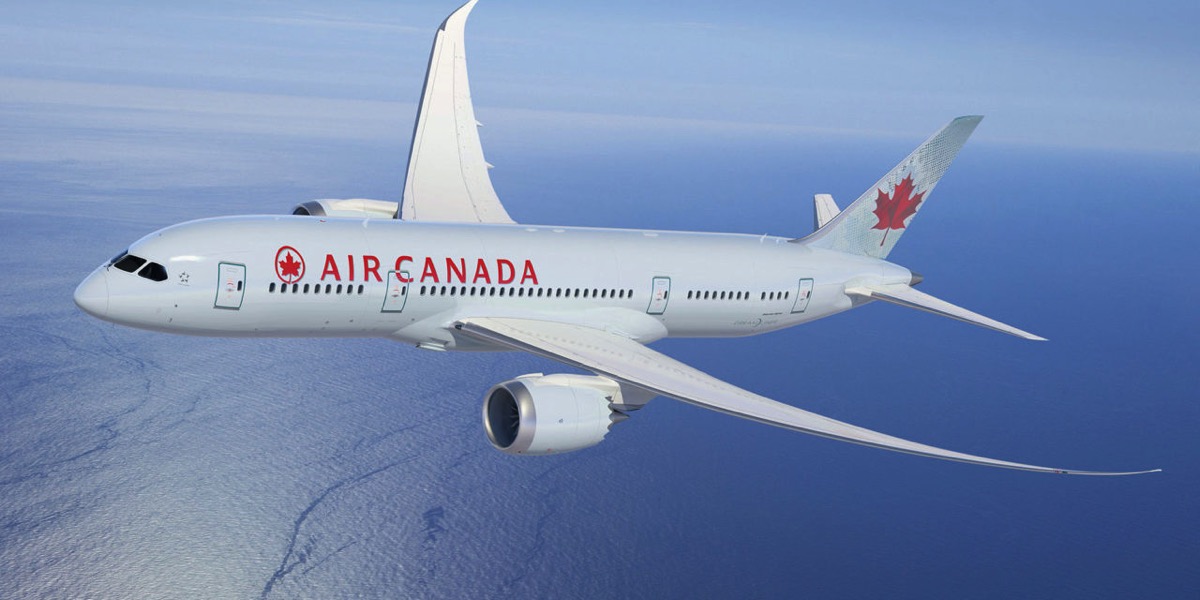 Mr. Liu, was bumped off from his short haul flight from Winnipeg to Saskatoon on Saturday, May 13, 2017. At the time of this post, Air Canada has made no official announcement on this matter. Though, Pekflyer believes there is another side of the story, and did some investigations on this incident. We don’t take sides, but just try to recover what happened.

From Mr. Liu’s travel blog, we can see that he posted all his conversation with Air Canada Social Media team on Twitter, which includes the booking reference and names from his girlfriend and himself.

A tip from Pekflyer, “KEEP THE BOOKING REFERENCE NUMBER TO YOURSELF!”

Question 1: What happened with the ID?

There are many speculations on the core issue of this incident: what was wrong with the ID? was it a first name and last name reversed problem? Was the name contains a hyphen?

From the information we have acquired, none of them was right. Mr. Liu’s name was a regular Chinese name, and according to the booking reference he provided to Air Canada, the name looked fine on his booking.

Also, in his blog, Mr. Liu described that it was because he was using his UA FFP number with this booking, and Air Canada staff had questions about his silver status with UA. Why would that happen?

[Skipped 200 words about why AC would check and question Mr. Liu’s FFP status, and I would be more than happy to explain this matter in person]

If above speculation is correct, then it means Mr. Liu’s UA number, or his name has been flagged by Air Canada, though I am highly doubtful about Mr. Liu was flagged. For this incident, Mr. Liu’s UA number was completely legit, and AC was unable to present any other evidence to stop Mr. Liu flying, but they wasted too much time, and Liu’s seat was taken by other passengers who are on the waiting list.

Question 2: Was the emotion intentional?

The number one tip I gave to anyone who is interested in travel is Calm. I understand under certain circumstances; it is hard to calm down. As a seasoned traveller as Mr. Liu, who knows very well that carriers will not be responsible for any emotional distress caused by any ‘accidents’ created by the airlines, which is stated in Montreal Convention and some international and regional laws.

Many people in travel hacking communities are cheering Mr. Liu and believing his actions will result in him a sizeable compensation due to the attention of the mainstream media. While Air Canada is screwed up again by not handling their passengers, the reaction from Mr. Liu is also coincidental.

Question 3: Was the hotel expense necessary?

According to Liu’s blog, he was re-booked on flight AC8592 and AC8337, so the flight from Calgary to Saskatoon would arrive the mid-night of the Sunday, which would be 12 hours late from the flight he was bumped off from (AC8297). Though Mr. Liu mentioned that he had to pay his hotel, in fact,  Mr. Liu changed his flight from AC 8337(departing same day 11 PM)  to AC 8586 (leaving next day 4 PM) and paid the same day change fee. We have included two screen captures below to show the flight number changes.

From above, AC provided him flights home, even though is very unfavourable (12 hours late), Air Canada is not responsible for providing accommodation for anyone who voluntarily changed flight and caused overnight layover.

Question 4: What is wrong with mainstream media like CBC?

Journalism is pretty much dead in this information overload society because no one did any real investigations and hurried to jump the ship and to point the fingers. Air Canada is a corporation, as it is the sole goal is to generate as many profits possible. A lot of AC employees I have dealt with over past few years were very friendly and helpful. I do not think what did by the media was proper, like a lot of other things they have done ( e.g. Fake News vs. Real News)