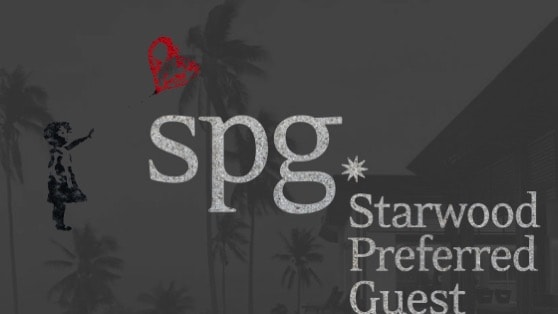 So far I have written two articles in past two days on the topic of Marriott and Starwood’s merger, and I am tired of it already. However, I just realized something that NO ONE has talked about.

Now we all know that only the Platinum Premier with Ambassador will get the My24 benefit in August.

This tier requires the member to stay more than 100 nights a year plus a 20,000 USD annual spending, which seems out of reach for most of the people.

What about those SPG P75 members who qualified from 2017?

With this question in mind, I asked the Starwood twitter account, and the response reads as follows:

So basically, this “automatic-ish” response indicates that anyone who is currently the SPG Platinum 75 member, WILL LOSE THEIR MY24 benefits after August. While I hope this agent did not know what he/she was talking about, I would certainly hope someone who knows what will happen can leave a comment below.

Does anyone know the answer to this question?