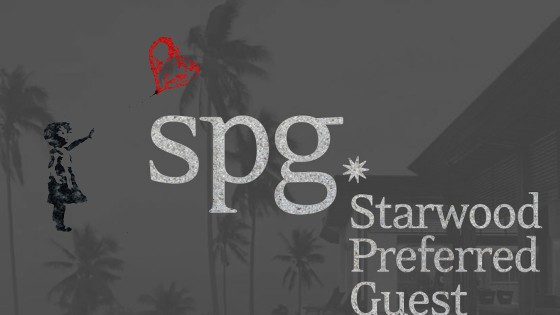 According to the newest rumour, once the program was merged, the new tiers read as follow (H/T Snoop):

From the look of it, it does reassemble both old Marriott and SPG programs. However, it is still unclear how will the benefits change based on the new tiers as well as how it will affect the lifetime gold and platinum members of Marriotts.

For the new highest tier, Ambassador tier, it requires 20k USD spending. I am wondering if a co-branded credit card will waive the requirement?

Will they be granted with Premier Plat status or they will be “downgraded” to the Platinum 50 member?

According to my contacts, August 1st would be the first day we longer have the purple brand once we loved, enjoyed and transformed our life.

At this point, not much details have been disclosed, including many concerning issues, such as points system, air and hotel package and so on.

At this point, NOT to pump my credit card links, so I will not include any here, but It is probably the best time to apply for the Starwood credit cards issued by American Express in Canada. I can foresee it being changed to adapt the new points system.

PEKFLYER will keep track of the news, and will update here if more details are being revealed.